Thomas Tuchel was relaxed and charming at his unveiling as Paris Saint-Germain coach in 2018, having

Thomas Tuchel was relaxed and charming at his unveiling as Paris Saint-Germain coach in 2018, having been identified by the club’s Qatari owners as the man to finally deliver success in Europe.

By the end of last year his mood was different. The German took PSG to their first Champions League final last August but was booted out in December, after months of internal conflict and tensions.

Now, the 47-year-old has been handed the reins at Chelsea, another of Europe’s flashiest outfits, another club at the whim of an unpredictable, mega-rich owner.

Tuchel was sacked by PSG with six months left on his contract, with the team of Neymar and Kylian Mbappe lying third in Ligue 1.

But he left Paris having won the Ligue 1 title in his first season and then, in 2019/20, secured a clean sweep of domestic honours before reaching the Champions League final in Lisbon, where PSG lost narrowly to Bayern Munich.

“For a while I had this naive idea that after winning four titles … and getting to the Champions League final, that the coach would not be in the firing line for a while,” Tuchel told Sky Germany in November as speculation grew about his future.

It is of course worth pointing out here that Roberto di Matteo won the Champions League with Chelsea in 2012 only to be sacked six months later.

At PSG, though, the central issue for Tuchel was his relationship with sporting director Leonardo, with whom he did not see eye to eye and who was eager to bring in his own man.

Tuchel was the Qataris’ choice to replace Unai Emery in 2018. It is understood there was friction between him and Antero Henrique, the previous sporting director jettisoned in 2019.

Such friction is familiar to those who followed Tuchel in Germany.

His time at Borussia Dortmund was capped with victory in the 2017 German Cup, but he was sacked days later having fallen out with CEO Hans-Joachim Watzke.

Yet Tuchel can be genuinely charming, not just when he wants to put on a show.

“He is a very charismatic coach who believes in inspiring the best out of people, including those off the pitch,” one source close to PSG told AFP.

“In his first two seasons, before Covid, he invited everyone to his birthday party, to a meal at the training centre for all staff, from the coaches down to the kitchen staff, to make everyone feel part of the family and help ensure everyone would do their bit for the cause.”

A former sports science student, he has a degree in English and speaks the language impeccably.

He became a coaching star in Germany in five years at Mainz from 2009, including finishes of fifth and seventh.

Appointed by Dortmund in 2015, in his first season they finished second to Bayern and lost to Pep Guardiola’s team on penalties in the German Cup final.

They won the Cup the following year, but came third in the Bundesliga and went out in the Champions League quarter-finals to Monaco.

“It was a pleasure to have a captain and a player of that quality,” Tuchel said of the Brazilian.

Tuchel will be expected to get the best out of two of the biggest stars to emerge from Germany in recent years. He already has that relationship with Silva and he was the man who gave Christian Pulisic his break at Dortmund.

Perhaps it will all eventually end on bad terms, but there is plenty of evidence to suggest Tuchel can succeed where Lampard failed with the players available to him. 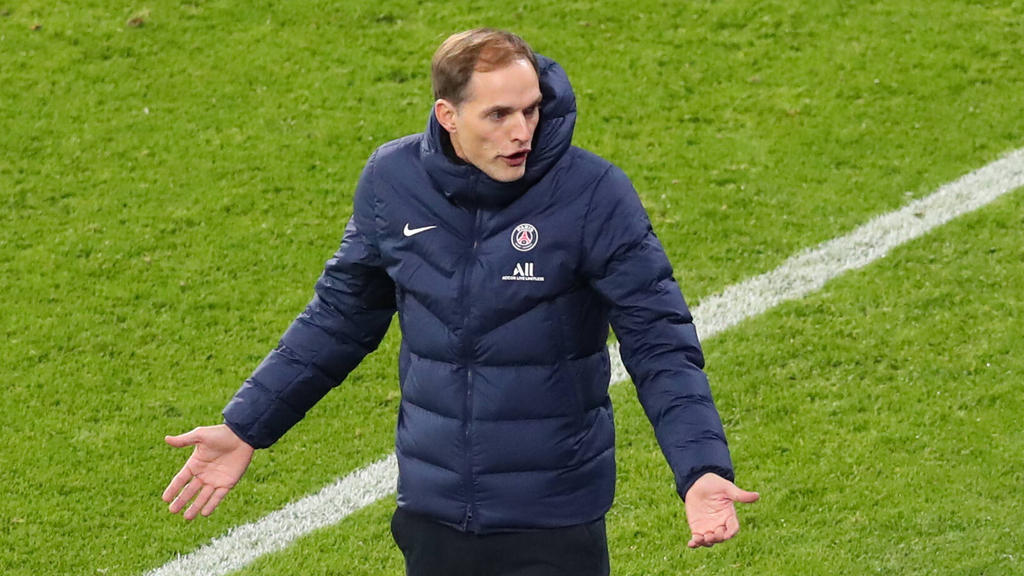