Scott Parker’s side would have climbed out of the relegation zone for the first time since December 20 if they had managed a rare home victory.

But Patrick Bamford put Leeds in front in the first half and, although Joachim Andersen equalised before the break, Raphinha punished sloppy Fulham defending to win it in the second half.

Third-bottom Fulham remain two points behind fourth-bottom Newcastle, who have two games in hand including a crucial clash with fellow strugglers Brighton on Saturday.

Survival is still possible given Newcastle’s struggles, but with only eight matches left Fulham are running out of time to avoid an immediate return to the Championship.

“We really struggled with their intensity at times. The home form hasn’t been where it needs to be.

“We’re at the point where it’s the final hurdle. We need to win some games.”

Mid-table Leeds’ first win in four games was their first in London in 17 attempts.

Bamford’s goal was the ideal riposte to England boss Gareth Southgate after he missed out on a place in the squad for the forthcoming World Cup qualifiers.

“It was in the back of my mind a little bit I guess. It gives you a bit of an extra fire in your belly,” Bamford said.

“I just need to keep working and see if I can get my name in contention. If I keep going as I am I think I’m in with a shot.”

Leeds took the lead in the 29th minute thanks to Bamford’s opportunism.

A quick throw caught Fulham sleeping and Jack Harrison found space for a cross to the near post, where Bamford made a perfectly timed run to smash past Alphonse Areola for his 14th goal of the season.

When Marcelo Biela’s side failed to deal with Ademola Lookman’s corner, Danish defender Andersen got in front of Luke Ayling to volley home from six yards.

Andersen’s first goal since his arrival on loan from Lyon last year was the 15th conceded by Leeds from a corner this term.

Having showcased his predatory instincts earlier, Bamford turned provider in the 58th minute.

Kalvin Phillips robbed Mario Lemina and Bamford slipped a deft pass through to Raphinha, who punished poor Fulham defending to poke his shot past Areola.

Unable to muster another equaliser, Fulham were left to rue VAR’s refusal to award a penalty after Bamford’s arm made contact with the ball while he jumped to clear a free-kick. 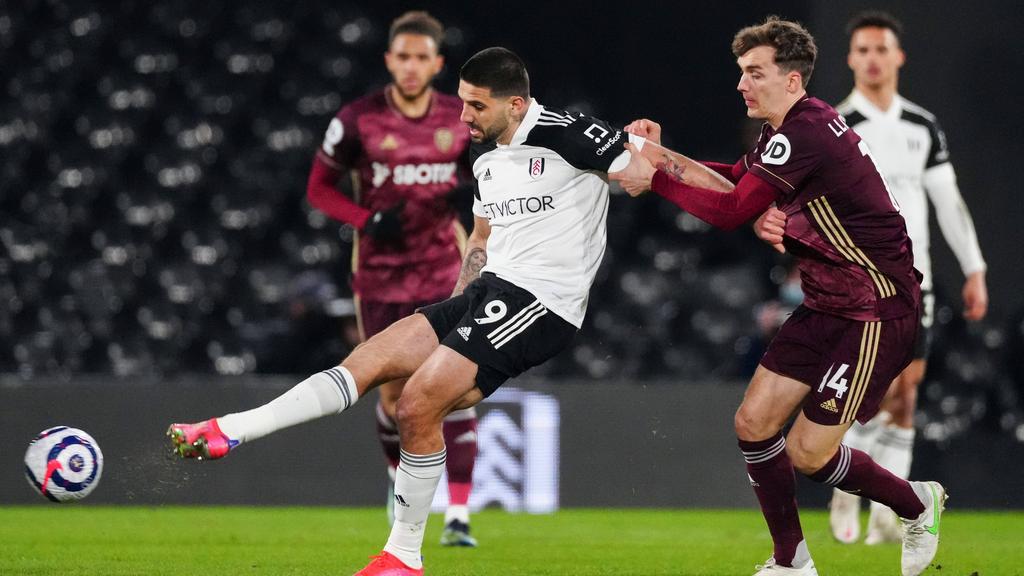 Charming, but no stranger to conflict — what sort of manager will Thomas Tuchel be at Chelsea?