Liverpool boss Jurgen Klopp says he will speak to Sadio Mane after the Senegal forward snubbed him following Thursday’s 4-2 win at Manchester United.

Klopp left Mane on the bench for the first 74 minutes of the crucial Premier League clash, deciding to start Diogo Jota instead.

Following Mane’s brief substitute appearance, Klopp approached him at the final whistle to celebrate a crucial victory in the race to qualify for the Champions League.

But Mane refused to respond to the German and was caught on television walking towards the tunnel while shaking his head.

Speaking ahead of Sunday’s trip to West Bromwich Albion, Klopp said he was not angry with Mane but would speak to the 29-year-old about the show of dissent.

“If somebody shows me five million times respect and one time not, what is then more important?” Klopp said on Friday.

“The world is in a situation when you make this one time bigger than necessary. That’s unfortunately the case.

“If you had seen me as a player what I did out of emotion it was insane — and I’m a completely normal guy, but it happened to me.

“We will talk about it, then it will be sorted. That’s all.”

Klopp suggested immediately after the match that his late decision to start Jota may have prompted Mane’s reaction.

The move paid off as Jota scored Liverpool’s equaliser, sparking their first win over their arch-rivals at Old Trafford since 2014.

The Liverpool boss does not expect any lingering fall-out from the incident as Liverpool try to secure a top four-finish in the Premier League.

“Do you want these things to happen? No,” he said. “But it’s not the first time in my life and I’m afraid to say it won’t be the last time.”

After failing to defend the Premier League title, Liverpool are trying to salvage a troubled season with Champions League qualification.

Fourth-placed Chelsea’s loss to Arsenal on Wednesday has opened the door for the Reds, who are four points behind with a game in hand.

With Chelsea playing third-placed Leicester next week, Liverpool will be almost certain of a top-four finish if they win their last three games against West Brom, Burnley and Crystal Palace.

“Most of the time I’ve been in a chasing role so if I’m enjoying it, I don’t know,” said Klopp. “Sometimes yes, but I’m used to it.

“Usually, when I’m involved, seasons go to the wire. Playing Thursday, Sunday, Wednesday, Sunday is a tough one, but let’s give it a try.” 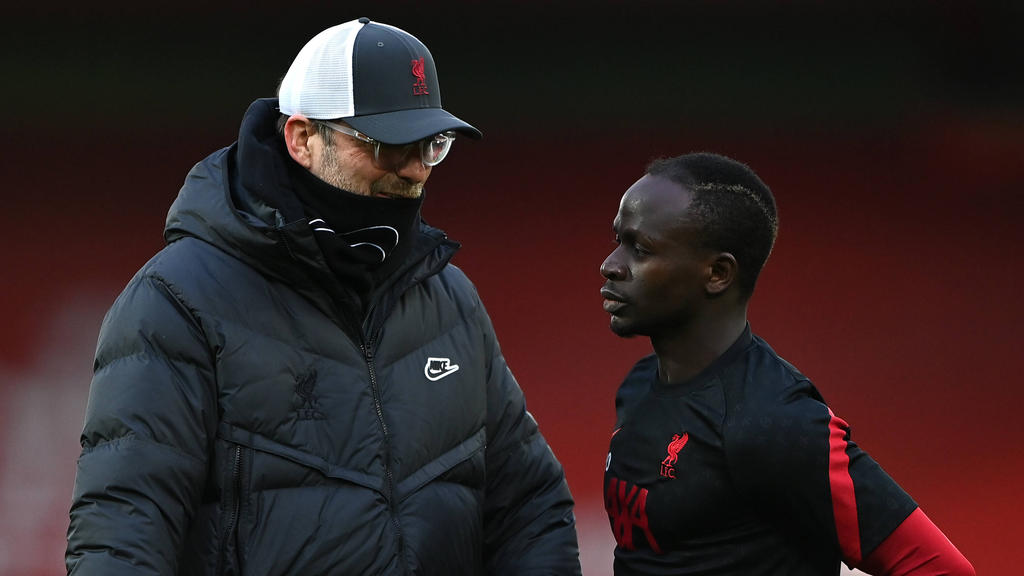