Romelu Lukaku has fulfilled his dream of starring as Chelsea’s number nine — now the Belgium striker plans to fire his boyhood club’s bid to retain the Champions League.

Lukaku scored at Stamford Bridge for the first time on Saturday as his double inspired Chelsea’s 3-0 win against Aston Villa.

After scoring in his first match after returning to Chelsea in their win at Arsenal in August, Lukaku made it three goals from three appearances with a pair of predatory strikes.

Lukaku, who previously played for the Blues from 2011 to 2014, is back with Chelsea following his club record £98 million ($135 million) move from Inter Milan in the close season.

The 28-year-old’s maiden goals at the Bridge came in his 15th appearance at the west London stadium that served as his field of dreams when he was a star-struck child in Belgium.

Lukaku grew up idolising Didier Drogba and Jimmy Floyd Hasselbaink when they starred in Chelsea’s attack, so it was especially frustrating that he never scored for the club in his first spell.

That pent-up emotion poured out when he jubilantly celebrated his goals against Villa.

“It’s my dream since I was 11. I’ve worked hard for this moment,” Lukaku said.

“I was up and down at the start of my career but I’ve found a certain consistency in the last three years. With experience and hard work. I just keep on working.”

When Lukaku left Chelsea to join Everton in search of regular first-team action, he was a raw youngster with much to prove.

He has returned firmly established as one of the world’s elite strikers after maturing both on and off the pitch during his time at Inter.

Criticised as a flat-track bully who rarely shone in the biggest games and sometimes had a diffident attitude during his spell at Manchester United, Lukaku was determined to hone his craft in Serie A.

Chances are at a premium due to the defensive tactics deployed by many Italian clubs, but Lukaku carried Inter to their first title in 11 years last season.

He scored 64 goals in 95 matches for Inter and has maintained his momentum since joining Chelsea.

“In Italy, I was playing in a league where I maybe had one or two chances a game, so I had to take them. I’m very happy with the situation I’m in and we keep going,” Lukaku said.

Lukaku’s astute tactical observations and calm demeanour are a contrast to his profile at United and have already impressed Chelsea boss Thomas Tuchel.

Having Lukaku as the spearhead of his attack could prove the difference as Chelsea look to win back-to-back Champions League crowns, while also challenging for the Premier League title.

The German’s motivational skills and clever game-plans out-witted the cream of Europe as Chelsea lifted their second Champions League trophy.

But it was clear even during Chelsea’s successful European campaign that Tuchel would benefit from a striker with a more ruthless edge than Timo Werner, Olivier Giroud and Tammy Abraham.

Once Borussia Dortmund priced Erling Braut Haaland out of the market, it was Lukaku who sat top of Tuchel’s wanted list.

Giroud and Abraham have since departed and Werner has been reduced to a bit-part role by Lukaku’s arrival.

It is a responsibility he thrives on.

“It’s a good start but we have to keep working. We know this year’s going to be very competitive. A lot of teams are going to be fighting for the title,” Lukaku said. 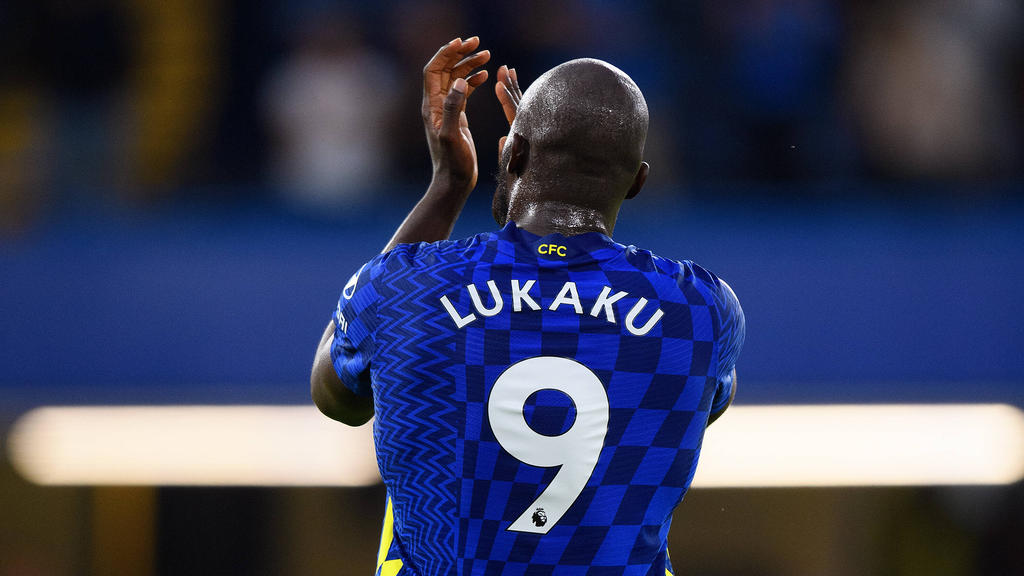 Martial denies Rangnick claim over refusal to be in United squad