Anthony Martial contradicted Manchester United interim manager Ralf Rangnick’s claim he refused to be in the squad for Saturday’s match with Aston Villa saying he would “never disrespect the club and the fans.”

Rangnick was forced to leave one place on the substitutes bench unfilled for the 2-2 draw after he said Martial opted not to make the trip to Birmingham.

“Yes, he (Martial) didn’t want to be in the squad,” Rangnick told reporters after the match.

The 26-year-old France international striker is keen to leave the club his agent said last week and has been linked to a loan move to La Liga side Sevilla.

However, Martial insisted Rangnick was wrong to say he declined to travel to the match as part of the squad.

“I will never refuse to play a match for Man Utd,” he posted on his Instagram account.

Martial has not played for United since the 3-2 win over Arsenal on December 2 — the final game before Rangnick officially took charge at Old Trafford.

He has started only two Premier League games this season and has scored just once.

Martial joined United in 2015 from Monaco but has struggled to hold down a regular first-team place in recent seasons.

He has fallen down the pecking order at United, who have an array of attacking talent to choose from, including Cristiano Ronaldo, Edinson Cavani, Marcus Rashford, Jadon Sancho and Mason Greenwood.

He is under contract at United until 2024, with the club holding the option of an additional year. 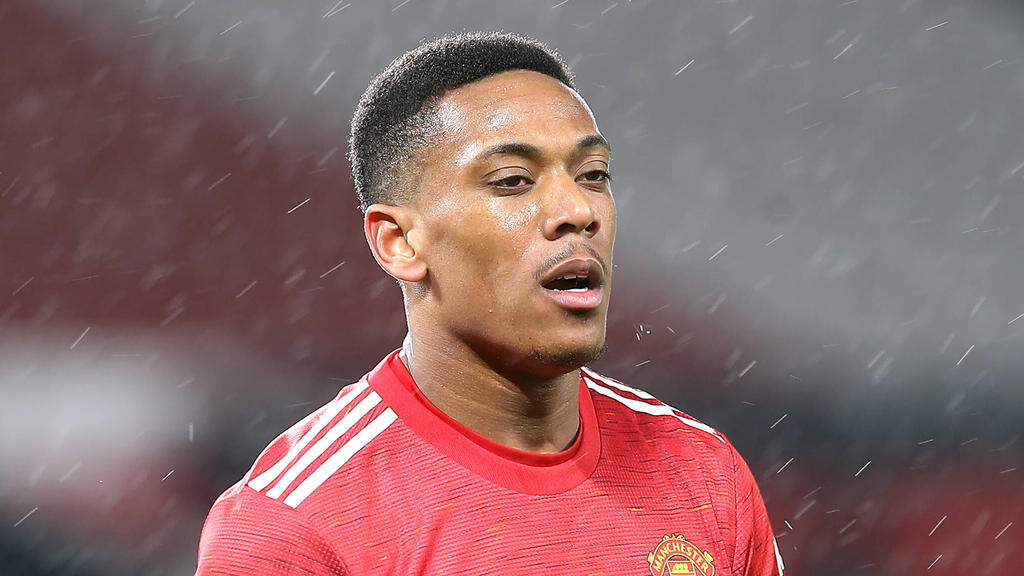